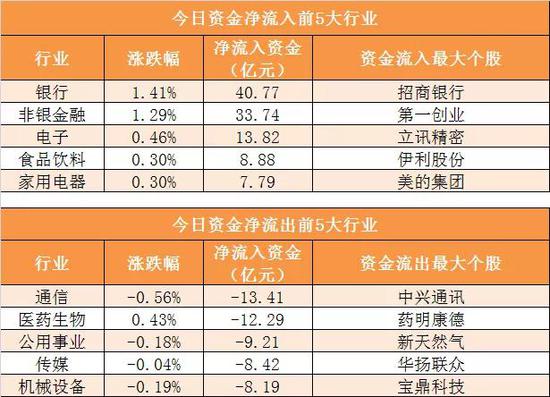 after tim bauerschmidt's father died, he knew his mother norma couldn't live by herself. she was 90, and she was diagnosed with cancer.

the doctor suggested she stay in hospital. but norma said, "nope, i'm not doing any of that."

tim and his wife, ramie liddle, offered to have norma come to live with them. but there was a catch — they live in a rv) and travel full-time.

"i'm 90 years old," norma said. "i'm hitting the road. let's go have some fun. i don't want to spend another minute in the doctor's office."

that summer, norma, ramie, tim and the couple's dog, ringo, started a year-long adventure across the usa. when they set off in the rv, norma began to experience many firsts, like taking off in a hot air balloon and riding a horse. over the year, they traveled nearly 13,000 miles and slept in over 75 places in 32 states.

at the beginning of their trip, ramie started to record their adventures and put them on facebook. she named the facebook page "driving miss norma". after a few months, the page got hundreds of thousands of followers.

people around the world were in awe of norma — the way ramie and tim were.

"i used to say 'no' to a lot of things," tim said. "my first reaction to most things — no, no — but now i hold my tongue and i consider it, and i'm saying 'yes' to uncomfortable situations."

norma died later at the age of 91, but her story continues influencing people, in a good way.